Everything you need to know moving forward as an artist, manager or agent, for the coming year.

From how to brand yourself offline and digitally to how and when to release and market your music. 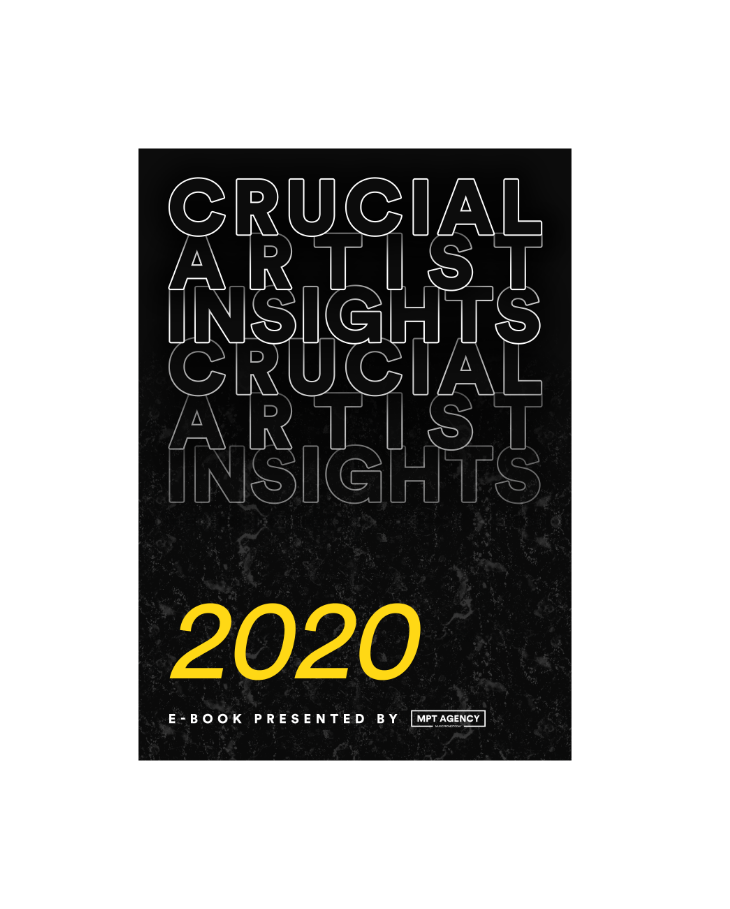 Thank you for your interest.
You will get the Crucial Artist Insight 2020
ebook within 5-10 minutes.
GO BACK

TYGA
Since 2010, MusicPromoToday has been actively working with Cash Money Records, the Rich Gang and Lil Wayne, the father of ‘Young Money’. We helped TYGA’s ‘Show You’ premiere on 106 & Park, Hip Hop Magz and amassed over 35M impressions digitally in a few weeks.

SWIZZ BEATZ
Coming a long way, the ROUGH RYDER, legendary producer, music and art savvy connoisseur works with MusicPromoToday to grow his fanbase, release media stories and take his content viral digitally. Our agency has worked on many of his releases, notably his ‘Monster Mondays’ and ‘Poison’ campaigns.

ROGER SANCHEZ
Legend, father or king of house music. MusicPromoToday has worked on ROGER SANCHEZ’s ‘LOST’ single feat. Lisa Pure back in 2006. Our agency has played a strategic role in advising and growing Roger’s digital fanbase. ROGER SANCHEZ is also founder of Stealth Records and record label ‘UNDR the RADR’.

IVAN DORN
Singer, DJ and producer IVAN DORN who has a large fanbase in Russia and Ukraine, hired MusicPromoToday to get exposure in Europe and America. MusicPromoToday released a few music videos and singles for IVAN DORN. More than 4M impressions on his ‘Africa’ project and support from outlets like Billboard, Rolling Stone, Good Morning America, Complex, High Snobiety & Nylon Magazine.

FUTURE
MusicPromoToday has worked on campaigns for FUTURE numerous times. FUTURE made history working with MusicPromoToday with back-to-back No.1 Debuts on Billboard in 2017. #HNDRXX and #FUTURE, both albums were released and charts in less than one week. Our agency has also worked on ‘Show You’ - the record features FUTURE and TYGA.

MPT Agency was founded in 2012 and has since established itself as a global leader in digital music marketing and music PR.

Our agency serves artists, labels and brands.
Contact us if you are looking for a professional music campaign.