South London trio Dirty Vegas are responsible for some of the biggest crossover anthems of the last two decades, fusing together electronica and pop to form club hits that resonated on the charts and on the dancefloor. They first gained attention with ‘Days Go By’, a UK chart hit that found even bigger success in the US, topping Billboard’s dance chart and picking up a Grammy Award for Best Dance Recording.

Their self-titled album was released on Capitol in 2002, leading to high-profile remixing opportunities for Justin Timberlake and Madonna and an international tour that saw them support heavyweight dance acts Underworld, Groove Armada and Moby. Since then, Dirty Vegas have released several more studio albums, selling millions of copies worldwide and playing headline shows at festivals like Creamfields and Glastonbury. Their explosive live shows draw crowds of thousands, appealing to rock and electronica fans equally thanks to their innovative pairing of acoustic and electronic approaches.

Their most recent offering, ‘Days Go By (The Retrospective)’ brings together the band’s biggest tracks and favourite remixes – including four newly commissioned edits for 2018 – across a 2CD set. The band are touring throughout 2019 in support of the album, playing all the hits from their extensive back catalogue. 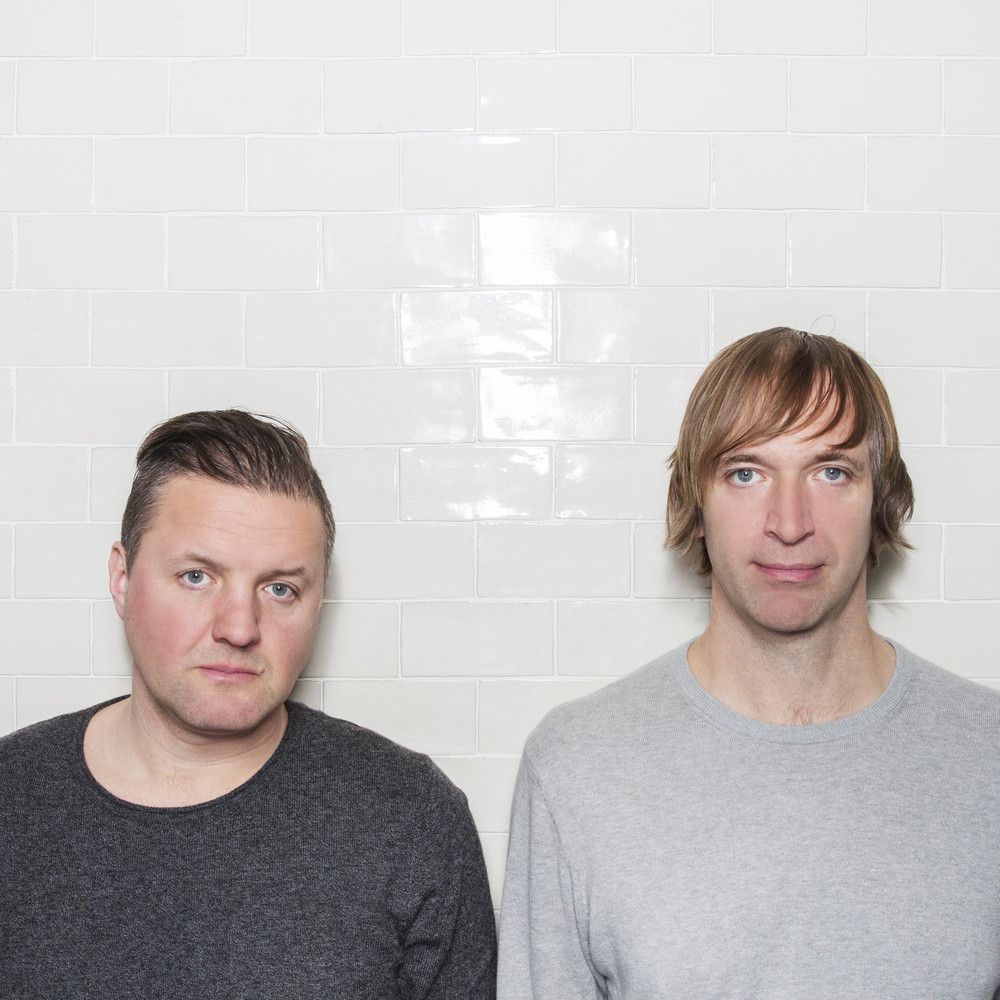 Our agency serves artists, labels, and brands.
Contact us if you are looking for a professional music campaign.